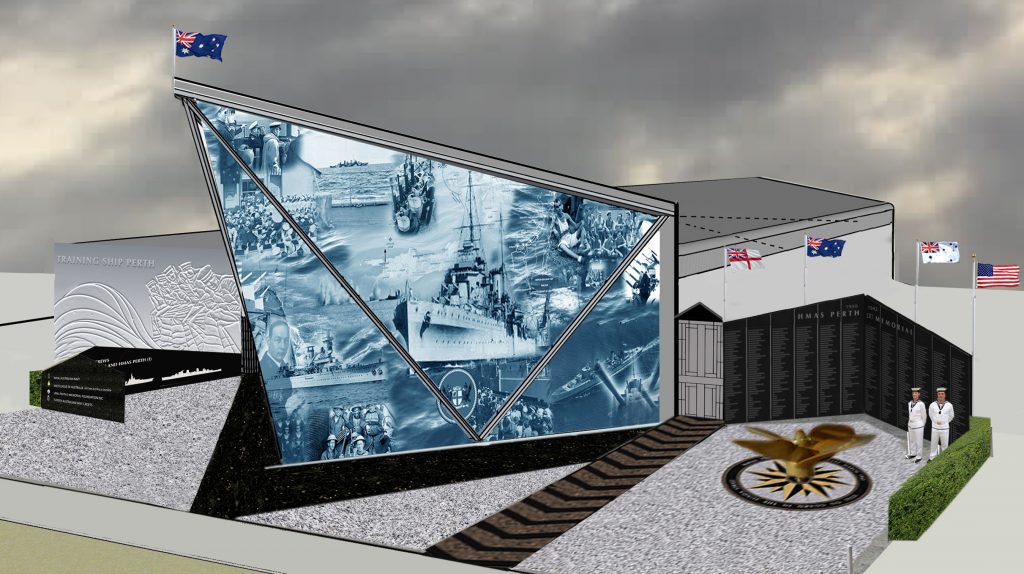 The HMAS Perth (I) Memorial Foundation Incorporated has been formed to establish a permanent memorial to commemorate the life and loss of HMAS Perth. 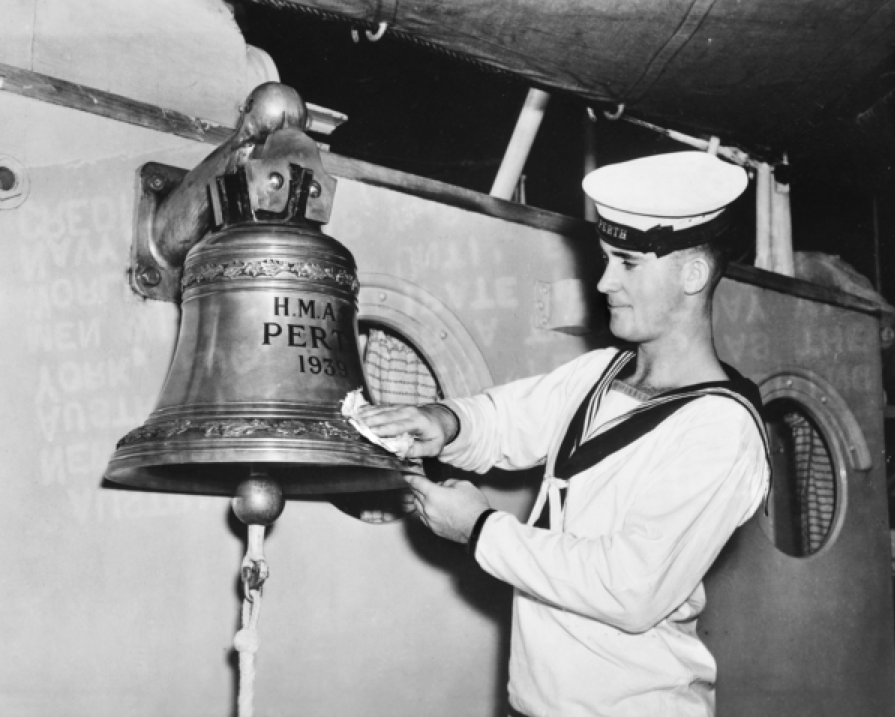 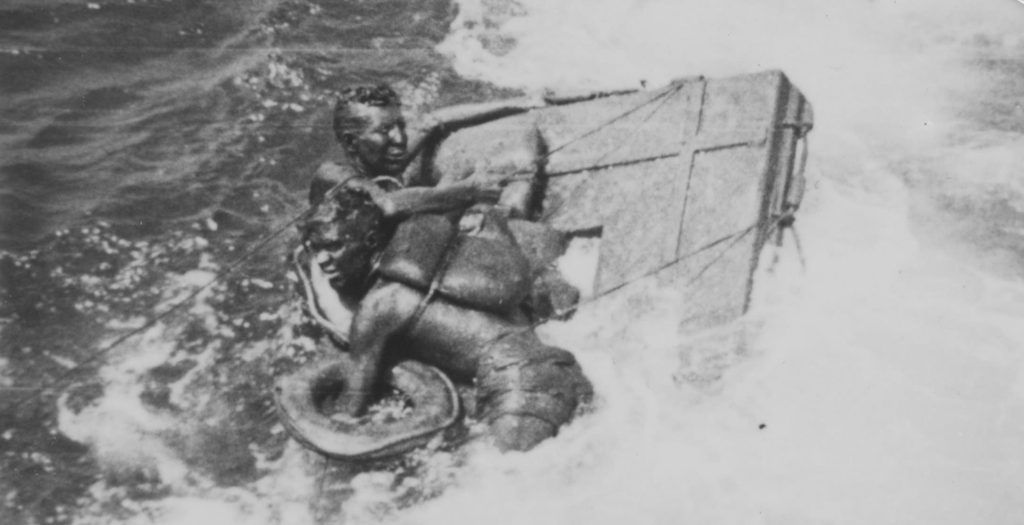 HMAS Perth (I) crew clinging to flotsam following the battle